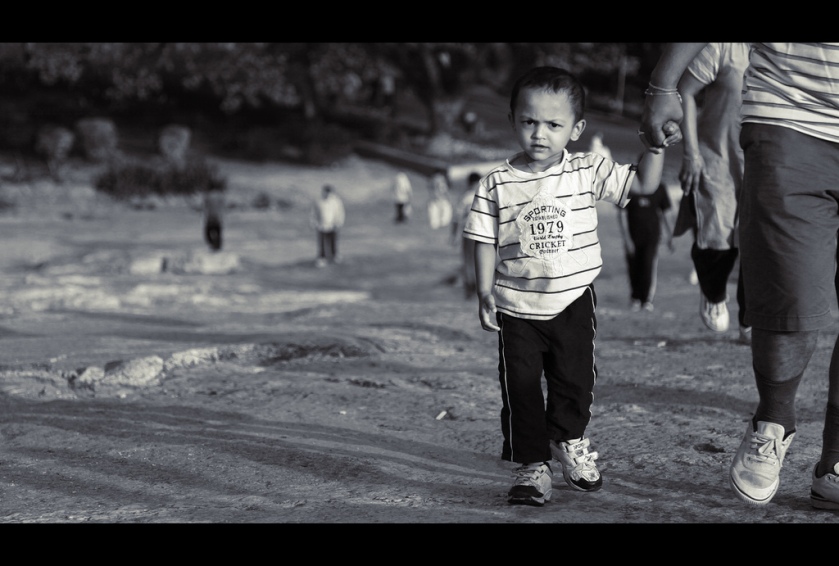 Anne-Marie Slaughter’s husband wrote a great article about how he put his wife’s career first. He has a career, yet he takes the role of “lead parent”, a better term than the one I usually hear: “primary caregiver”.  I’ve read many similar articles, and the statistics and anecdotes in all of them are dismaying. This one was no different. But one thing I liked was how the author described his role and responsibilities, giving concrete examples.

Lead parenting is being on the front lines of everyday life. In my years as lead parent, I have gotten the kids out of the house in the morning; enforced bedtimes at night; monitored computer and TV use; attempted to ensure that homework got done right; encouraged involvement in sports and music; attended the baseball games, piano lessons, plays, and concerts that resulted; and kept tabs on social lives. To this day, I am listed first on emergency forms; I am the parent who drops everything in the event of a crisis.

Other things not included here would be: being responsible for buying, preparing and serving food and cleaning up after meals, while encouraging healthy eating and monitoring general health of the children. And beyond the parenting role, but intrinsic to the role nonetheless: being responsible for the house or apartment and its cleaning and maintenance. And likely also the car, as it is needed for shuttling kids to and from activities, grocery shopping and errands.

I was also moved by the implication in his last paragraph that so many men are missing something deep and meaningful in their lives:

At the end of life, we know that a top regret of most men is that they did not lead the caring and connected life they wanted, but rather the career-oriented life that was expected of them. I will not have that regret.

20 thoughts on “Defining the role of Lead Parent”